Rudy Ray Moore —a.k.a. DOLEMITE— is a classic symbol of cool, whose appeal defies racial, generational and national boundaries.

History of Dolemite by Tracy Landkecker

Fans of comedy, hip hop, punk rock, and independent film consider him both a hero and a spokesperson for the independent spirit.

He’s known throughout the music industry as “The Godfather of Rap” and “King of the Party Records”, but it is his incredible set of films that defined him and brought him to ever widening audiences.

“Dolemite; a genre unto himself”

The character and the films have as large a status in Black America and the hip hop world as that of a major comic book; and have now been embraced by new generations of wider audiences attracted by its inherent authenticity, its timeless coolness, and rare blend of action, comedy, and kitsch.

“These films are indescribably wonderful”

Rudy Ray Moore’s Dolemite character has been a major figure in the Black Community for over 40 years.

….It started to gain notice among young, white audiences 20 years ago, following the spread of Hip-Hop and Gangster Rap….

….and has become firmly entrenched with the comic-book-reading, action-film-going youth of today.

All this has happened without ever losing the original fan base nor one ounce of its plentiful authenticity. 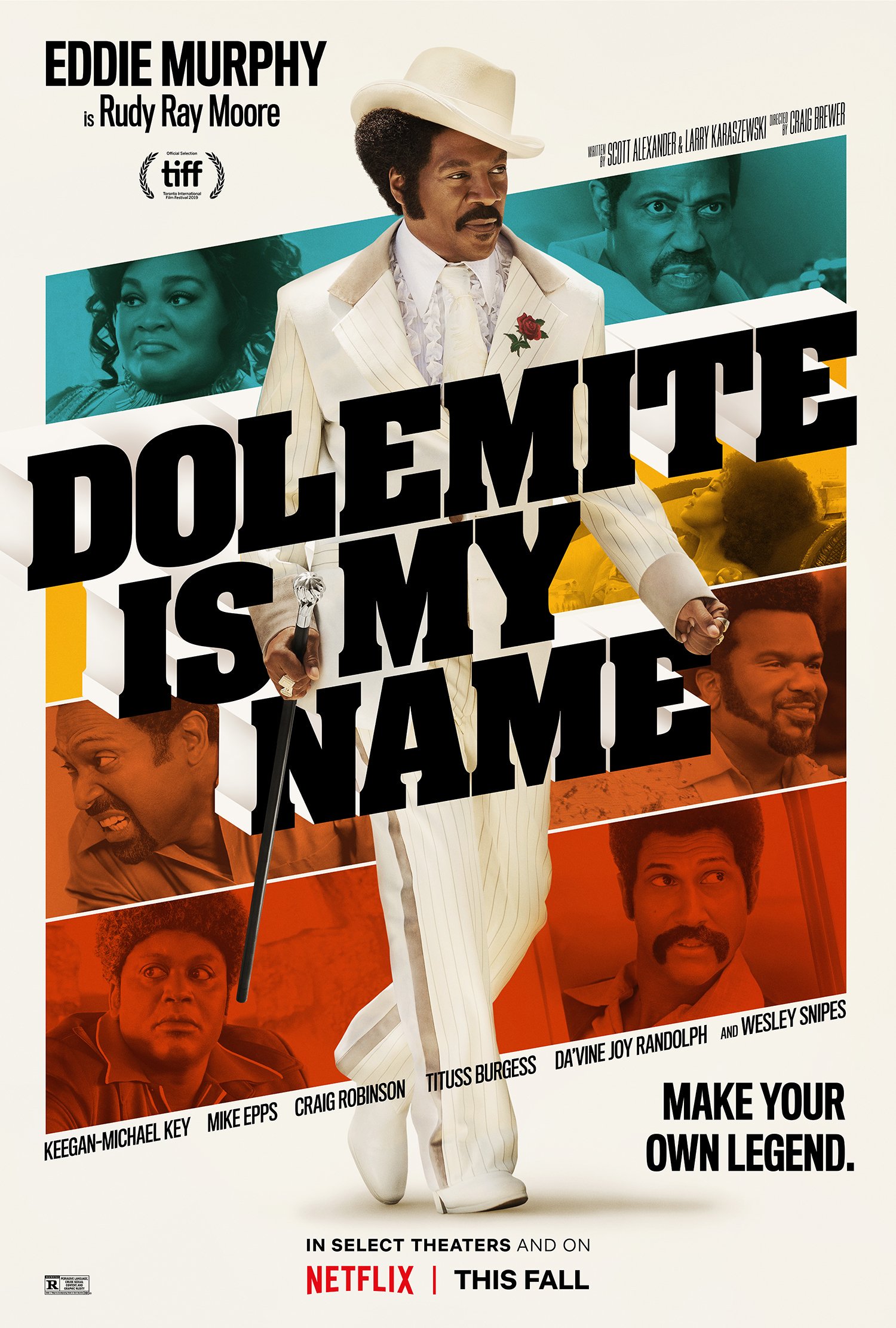 Murphy had worked with screenwriters Larry Karaszewski & Scott Alexander —the team behind such incredible biopics as “People vs. Larry Flint” and “Ed Wood”— to bring Rudy’s story to the screen for many years.

Joining Murphy is a who’s-who of Rudy Ray Moore fans: Wesley Snipes, Craig Robinson, Titus Burgess, Chris Rock, Snoop Dogg, Keegan-Michael Key, and Bob Odenkirk. The end result premiered at the Toronto Film Festival to standing ovations, and will be released theatrically before moving on to the Netflix service.  Oscar™ talk is in the air.

Many of the events in the film come directly from Xenon’s documentary film “The Legend of Dolemite”, and it also pulls heavily from the “Dolemite” sequel. “The Human Tornado”.

Eddie Murphy and DOLEMITE IS MY NAME will take the original, and Rudy Ray Moore’s follow-up films’ popularity to untold levels for years to come.

Some of the promotional material from NETFLIX on "Dolemite is my Name" starring Eddie Murphy, Wesley Snipes, Craig Robinson, Snoop Dogg and more! 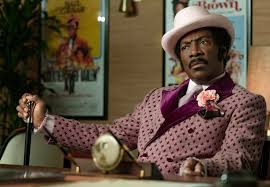 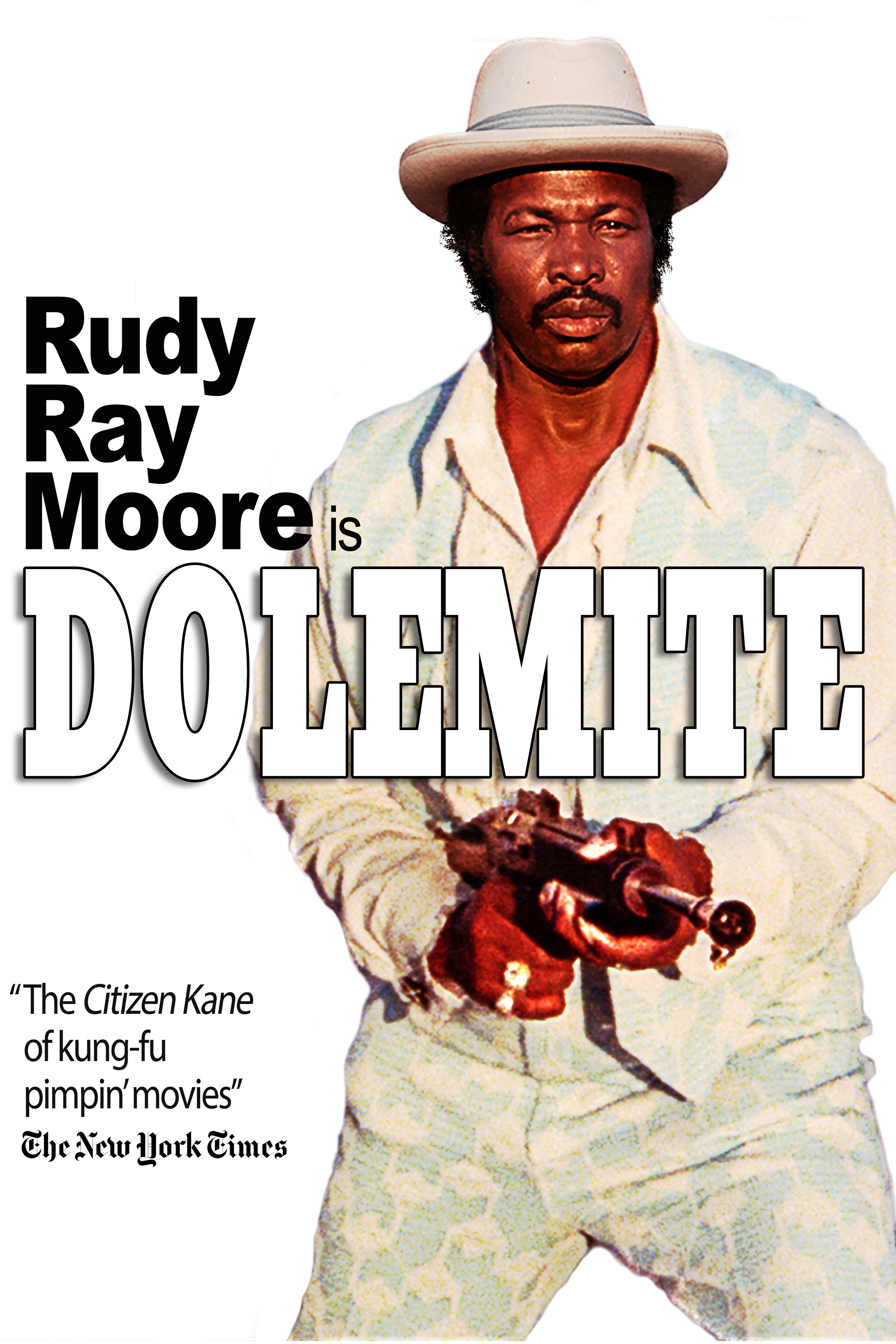 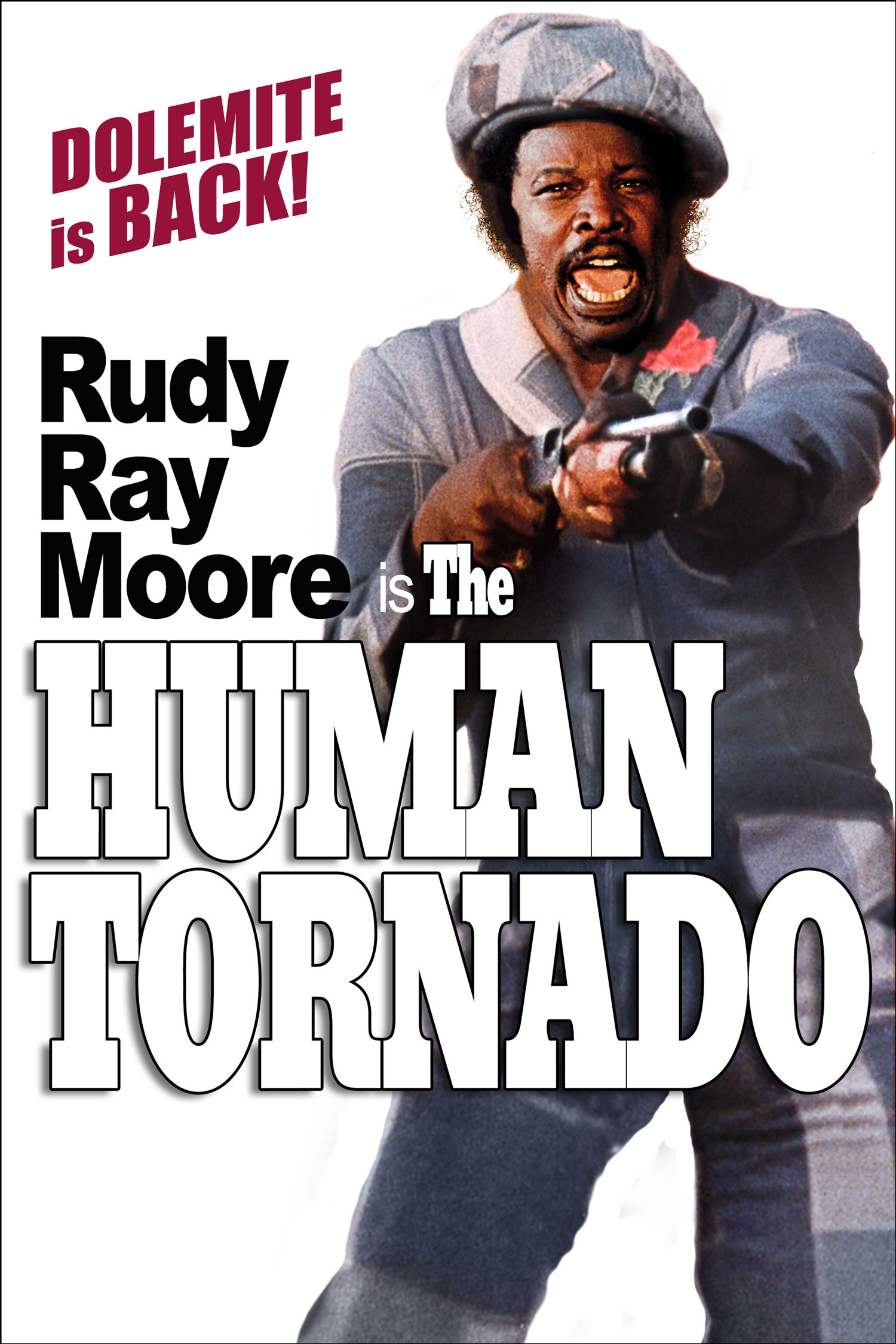 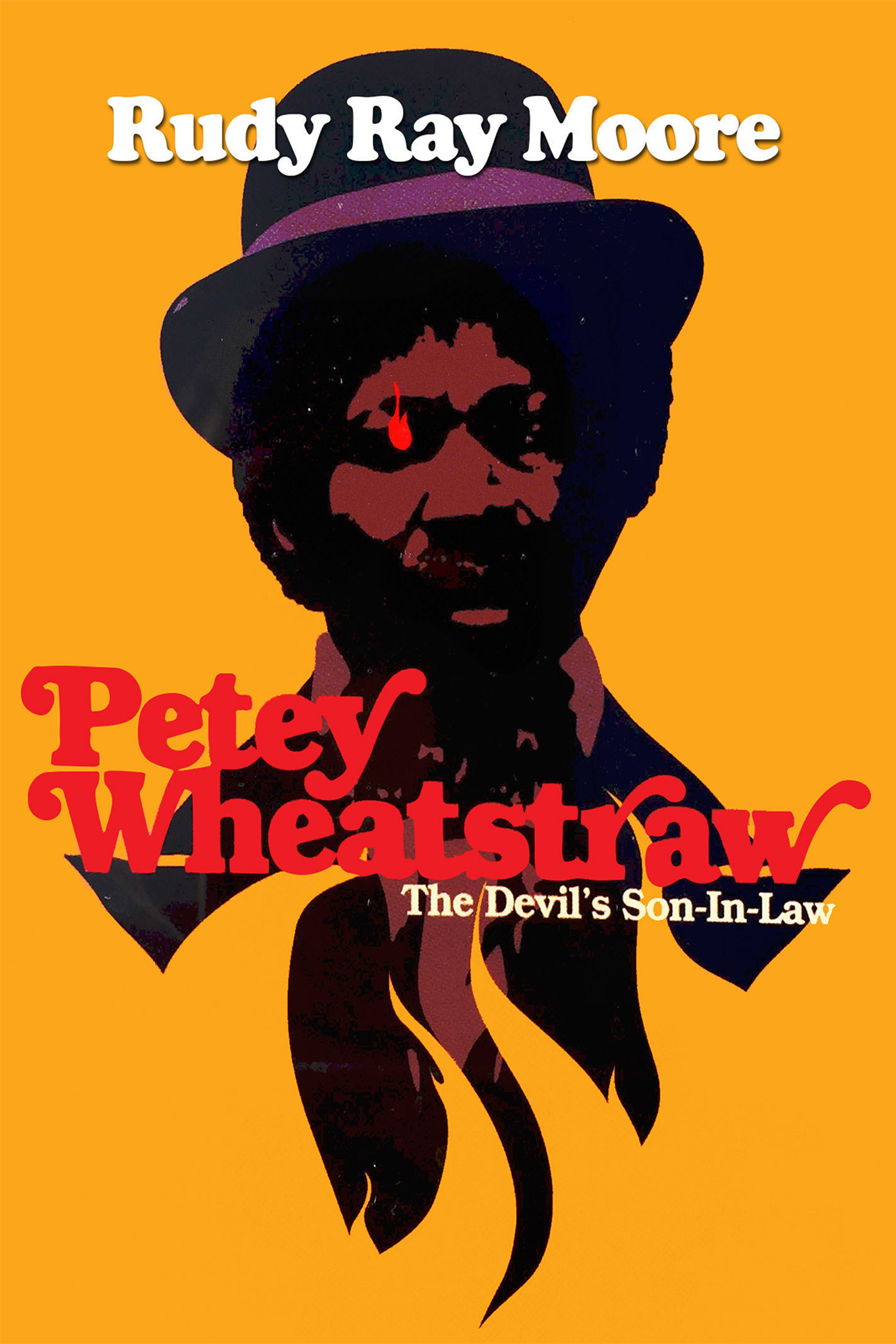